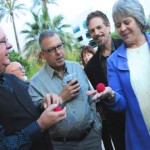 Magician Gene Urban has performed his tricks of the trade at corporate events, trade shows, and private parties across the world.  Some clients hire him for his amazing close up magic, others for his parlor show and some love his show combining motivational training with magic. How will magician Gene Urban help make your next event, meeting or adult party amazing?

Gene is known for his warm, affable style. Meeting planners love working with as he makes the guest’s feel special. His ability to make it appear that audience members are performing the magic themselves is unique. The result is guests feel great, even empowered by the experience.

Below are just a few of the hundreds of clients with whom magician Gene Urban has had the opportunity to work followed by some reviews.

We highly recommend Gene Urban for a different and distinct touch of class. Guests were intrigued with his table side magic, a nice complement to the dancing that occurred simultaneously.

Just wanted to thank you for the outstanding job you did at our party. Your expertise and professionalism in entertaining our guests so personally helped make our event a great success! Looking forward to hiring you again soon.

Thank you for a truly magical evening of entertainment. Everyone agreed that it was one of the most memorable company holiday parties they have ever attended.

Hi Gene,
Thank you for sharing Tuesday evening with us. Your talent far exceeded our expectations. I cannot begin to tell you how much everyone enjoyed your performance. Members have been calling me, expressing their gratitude.

Thank you for performing at the Mardi Gras Gala. Our guests truly enjoyed your sleight of hand magic and several have asked me for your contact information. I bet you’ll be adding magic to their parties soon.

Thank you for the magical entertainment you provided at our hospitality suite. On a moments notice, you provided
excellent and highly professional magic for all those attending. I would highly recommend you to anyone looking to add fun, magic and high class entertainment to their function .

Thank you so much for being part of our wedding. You were amazing and truly a fabulous part of our day! Everyone is still talking about you and I honestly believe you have special powers.

Your presentation for Court’s birthday was perfect! We are grateful for your talent and
your wonderful presence with the group. Everyone was in awe of your skills
and the thank you notes included rave reviews! The interactive participation of everyone
was such fun. It must be satisfying to bring such joy to others. 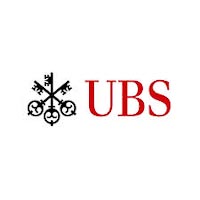 Gene has performed for UBS in Scottsdale and Santa Barbara. 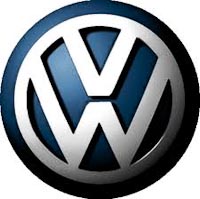 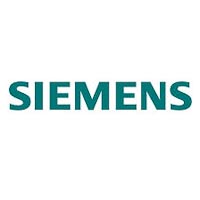 Gene has performed at close up magic numerous events for Siemens.

Hospitality Events are better with the magic of Gene Urban. 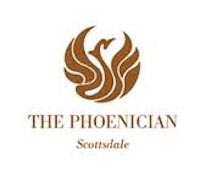 Hundreds of Shows for Phoenician Clients. Gene Urban is a preferred vendor for this resort. 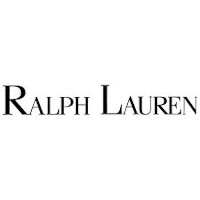 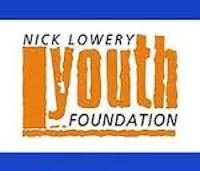 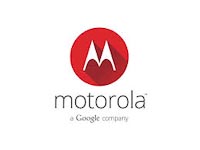 Gene has performed trade show magic and close up magic at other corporate functions. 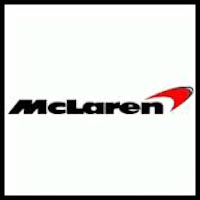 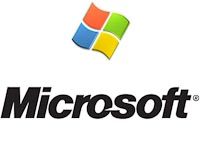 Gene performed his mentalism show at a holiday event as well as motivational magic at corporate retreat. 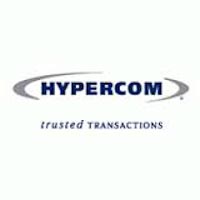 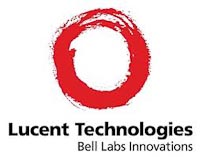 Gene has been a trade show magician at nearly 100 Lucent events as well as numerous corporate events. 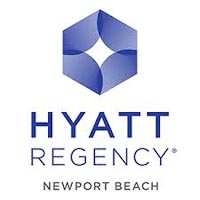 Gene Urban has been a long time preferred vendor for the Hyatt Regency Scottsdale. 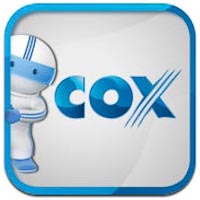 Motivational Magic and close up magic at other corporate events. 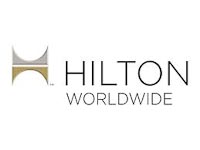 Gene performed close up magic at Hilton’s World-wide owners conference as well as his motivational magic show for select properties. 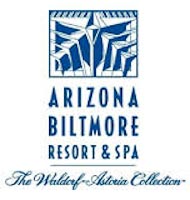 Gene was the In-house magician at this 5 Star resort in Phoenix, AZ. 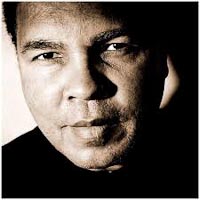 Gene has had the rare treat of being invited to entertain the champ… 3 times and counting. 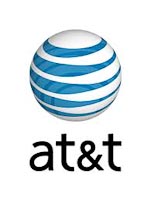 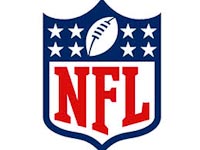 Gene has been seen at many NFL events including performing close up magic at their Hall of Fame dinner.

Gene Urban performed magic at NACDS events across the USA. 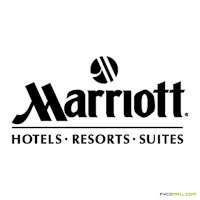 Gene has performed many times for the Marriott family as well as many JW Marriott properties. 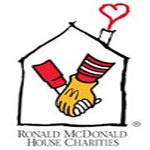 Gene has worked with McDonald House Charities for nearly a decade 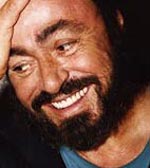 Performing for Pavarotti was a true honor.