Tim Conover was a good friend and certainly influenced my work. He left us in February 2011 and I still think of him often, especially when I am working through a problem. He would stay up all night working on the fragment of an idea and taught me to keep focused on the goal and strive for perfection.

He and I worked as Trade Show magicians during the 1990’s and early 2000’s. His passion for entertainment and perfection have been permanently etched into my mind.  Tim would draw strong crowds with his effervescent personality and unbelievable magic. Among his signature tricks was one using a crystal ball. He would gaze into the orb and describe the unknown thoughts of the audience while seamlessly weaving product and company messages. It was a treat to watch!

Tim taught me much about both performance and developing the elements of a performance. He was a detail person. He would spend months, even years studying and ferreting out the nuance that would make a trick both captivating and mind boggling. He was a true student of our craft and compelled me to take my magic to new heights. He especially showed me what connecting to an audience looked and felt like. He was a master of drawing people into the experience of true magic and did so with childlike wonder and innocence.

Tim was a very private man and closely guarded his ideas and secrets. He believed magic sacred. Though he did not publish much, Eric Mead has taken on the project of going through his notes and writing his story. Personally, I can’t wait to get a copy when it comes out.

I am so honored to have known him, worked with him and had him critique my work. Read more about Tim Conover here and watch the video below. 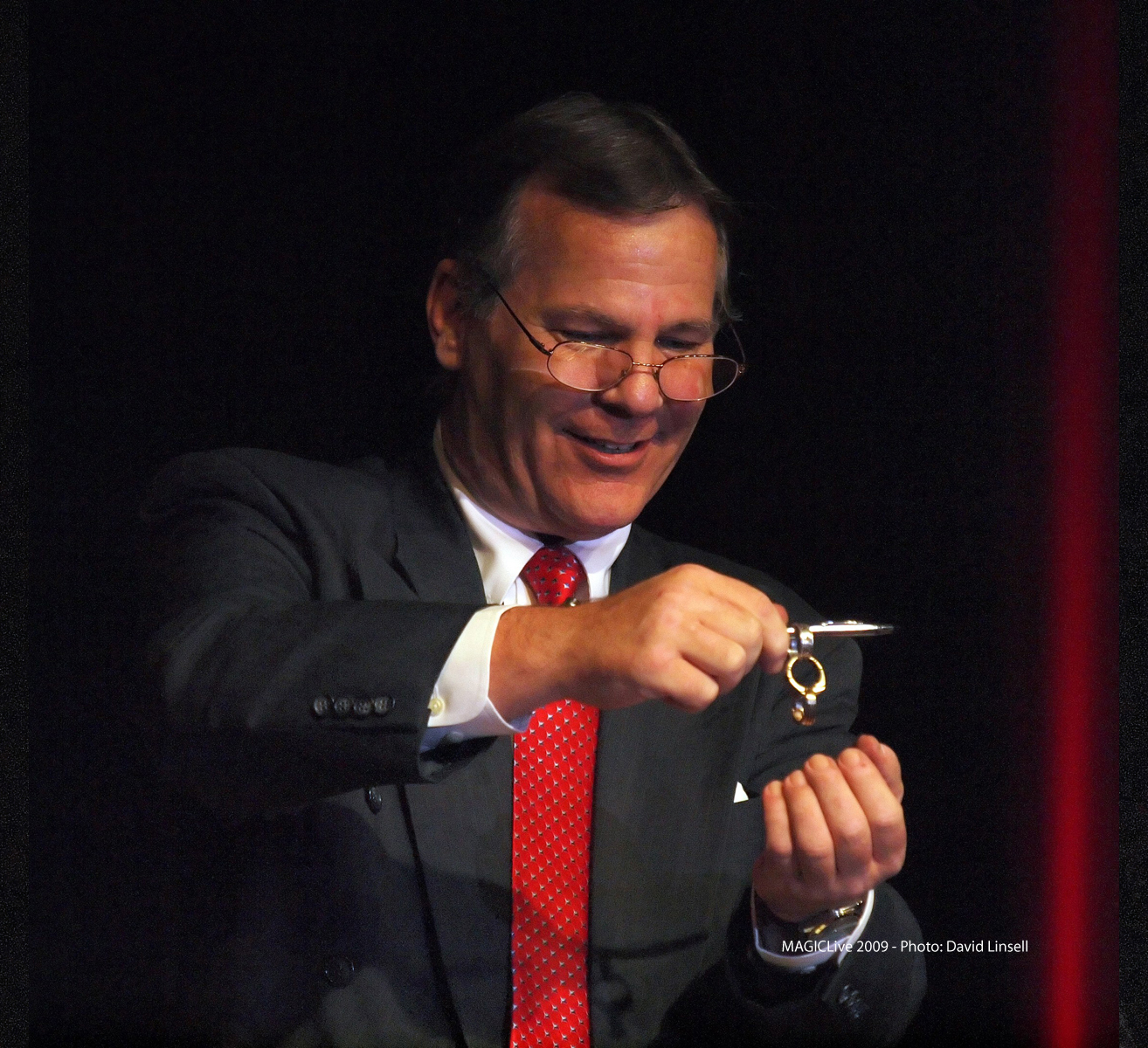 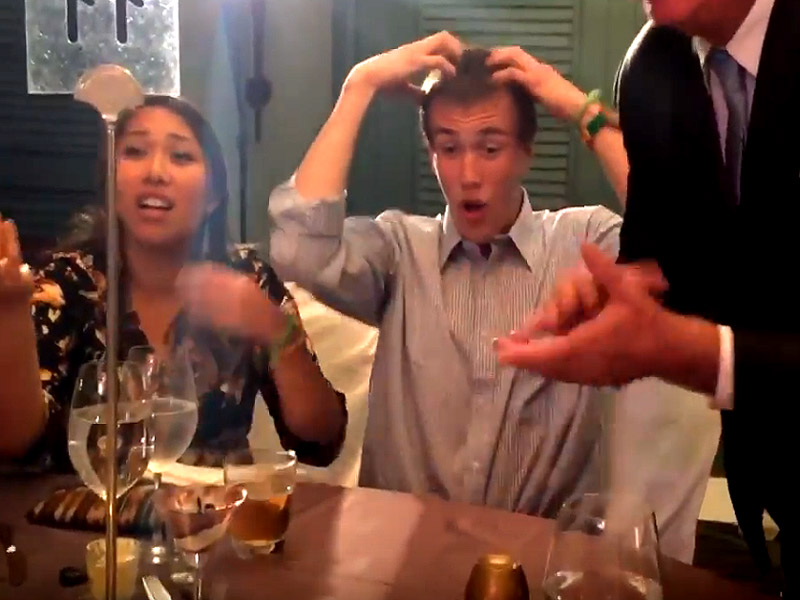